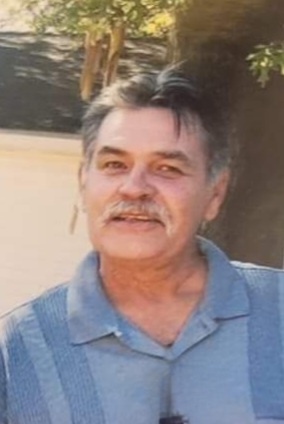 Mike graduated from Ridgway High School and then went to the Marine Corp serving his country for 4 years.  He was a member of the Ridgway First Baptist Church.   After his military career he became a Respiratory Therapist which he done for many years and then got into remodeling homes before becoming ill.  He was always smiling, full of life and loved to kid people that he knew.  In his later years he would never miss Wheel of Fortune.  Mike will be missed by many

Mike is survived by his father, J.W. Rider of Ridgway, a son, Michel Rider, Jr. and 2 daughters, Julia and Erica Rider.  He is also survived by 2 sisters, Lois Lynch and Carol (Lindell) Bohnhoff.  He was also preceded by a brother, Bobby John Rider.

Visitation for Mike will be Thursday, August 4, 2022 at the Cox & Son Funeral Home in Ridgway from 9:30 AM to 11:00 AM.  His funeral service will immediately follow with Rev. Zach Trimble officiating and he will be laid to rest in the Westwood Cemetery in Shawneetown.  Military rites will be accorded.

Memorial contributions in his memory can be made to the donors choice or you can obtain other Memorials at www.coxandson.com

To order memorial trees or send flowers to the family in memory of Michael R. Rider, please visit our flower store.