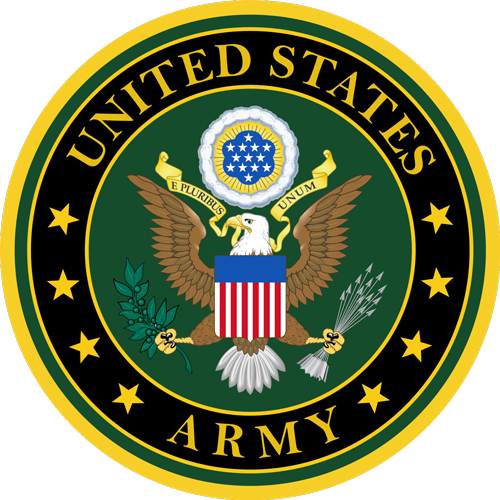 Michael “Mick” Wenzel, age 79 longtime Shawneetown resident, passed on this life, March 3, 2022 in the Eldorado Nursing and Rehab Center.  Mick as most knew him was born in Shawneetown, on August 30, 1942 to the late Joseph and Jennie Pearl (Payne) Wenzel.

He served his country proudly in the armed forces.  In 1976 he married the former Winda Betts who preceded him in death 2014.   Mick worked most of his life in the coal mines before retiring.  He enjoyed going up town to the coffee shops and visiting with his friends.

Mick is survived nieces and nephews.  He was preceded by 5 brothers Bob, Paul, Fred, David and Steven Wenzel.

He will be laid to rest in Westwood Cemetery, Shawneetown, IL with his wife.  His interment will be private

To order memorial trees or send flowers to the family in memory of Michael Wenzel, please visit our flower store.
Send a Sympathy Card