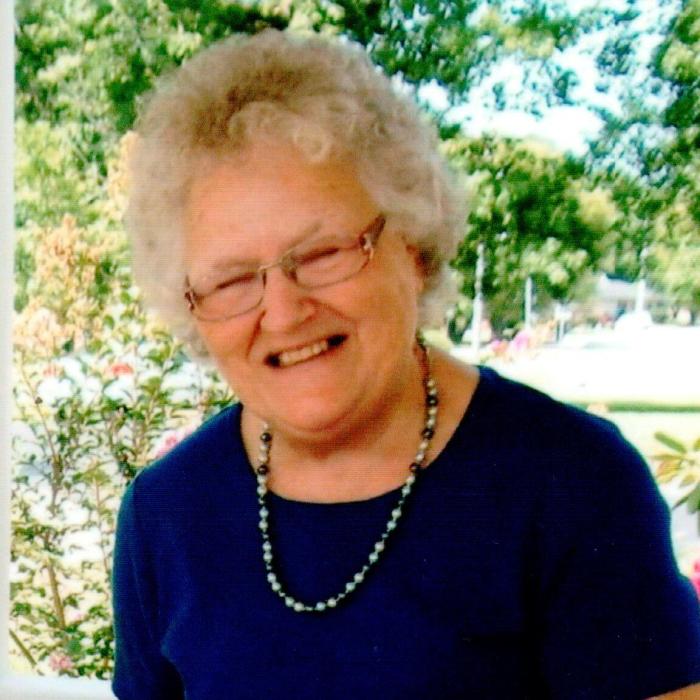 Patricia Holtzclaw, 75, of Carmi in the Maunie area, passed on this life peacefully at her home surrounded by her family.  Pat as most called her was born in Vandalia, IL on November 13, 1944 to the late Perry and Maude (Huddleston) Walker.  On December 19, 1964 she married Rev. Lloyd “Sonny” Holtzclaw who preceded her in death in 2005.  They had enjoyed over 40 years of marriage.

Pat was a very faithful person always by the side of late husband in the First Apostolic Church in New Haven, IL for many years.  She was a great pianist, playing in her church for years, at funerals, and other churches in later years.  She was a hardworking homemaker raising her family, a seamstress, quilter, and always raised a big garden.  You would always see her on election day as a judge, and in her later years did a lot of volunteering.  She was a wonderful wife, mother, grandmother, and friend to many.

Cox & Son Funeral Home in New Haven is entrusted with the arrangements where you may leave a note of comfort to the family at www.coxandson.com

To order memorial trees or send flowers to the family in memory of Patricia Holtzclaw, please visit our flower store.