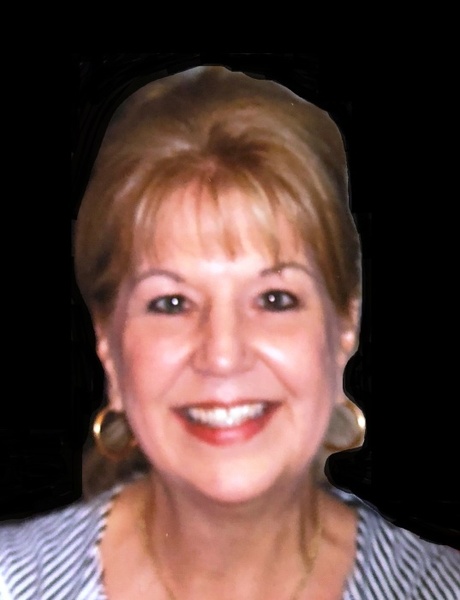 Patricia A. “Pat” McGuire, age 63 lifelong Equality resident, passed on this life, January 6, 2019 after an extended illness.  Pat as most knew her, was born in Harrisburg, IL on April 23, 1955 to Herbert “Blackie” and Margaret (McCabe) Mossman.  She graduated from Equality High School and attended Southeastern Illinois College. She was a member of the St. Kateri Catholic Church.

Pat worked for over 37 years at the Gallatin County courthouse, starting in 1980 in the office of Treasurer John Ellis and continuing in the office until 2002 when she was elected the County Treasurer a position she kept until June of 2017 when she retired.  She was a dedicated and tireless servant of the people of Gallatin County, her job was her life and it showed how she ran the office.  She was also Treasurer for the Gallatin County Democrat party for many years.  She had a kind, beautiful soul and heart, always helping when she could.  Pat was a real homebody, always decorating, working in her flowers and landscape and sitting on her patio to relax.  She was a good mother, grandmother, daughter, sister and friend will be forever remembered here.

Pat is survived by her daughter, Kristin (Lyle) Waller of Morganfield, Ky, her mother, Margaret Mossman, now of Harrisburg,  her 2 granddaughters, Addison and Avery Waller, 2 brothers, David Mossman of Peoria, IL, and Chris (Karla) Mossman of Equality, IL, a sister whom was her caretaker, Joan (Bob) Fromm of Junction, IL.  She was preceded in death by her father and an infant brother, Richard Allen Mossman.

Visitation for Pat will be on Wednesday, January 9, 2019 at the Cox & Son Funeral Home in Ridgway from 4:00 PM to 7:00 PM and her Mass of Christian Burial will be on Thursday, January 10, 2019 at the St. Kateri Catholic Church in Ridgway starting at 10:00 AM with Fr. Steven Beatty celebrating Mass.  She will be laid to rest following in the St. Joseph Cemetery in Equality.

Memorial contributions in her memory can be made to the St. Joseph Cemetery, Equality and envelopes will be available at the funeral home.  You may also find memorials or leave a note of comfort to the family at www.coxandson.com

To order memorial trees or send flowers to the family in memory of Patricia McGuire, please visit our flower store.