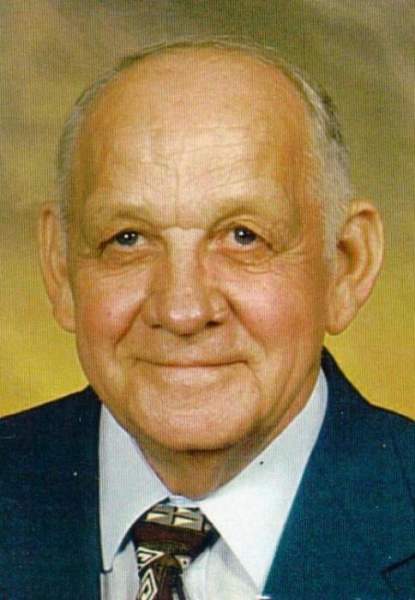 Paul H. Jones, age 85 of Shawneetown passed on this life on November 12, 2016 in the Carbondale Memorial Hospital.  Paul was born in Galatia, IL on September 28, 1931 to the late Jesse James and Alice (Gregory) Jones.  Paul served his country in the Army during Korea.  He was married to Frances Jane (Phillips) Jones on Nov. 3, 1951.  He worked most all of his life in the Coal mines where he got the nickname that most around here knew him by, “Sun Dog”.  He was a member of the UMWA from which he retired.  He loved his grandkids and family very much, enjoyed being around his friends and always had that big grin and would probably kid you a little bit.  He was a strong Christian man and a faithful member of the Shawneetown First Baptist Church.  He was a wonderful husband of 65 years a great father and grandfather.

Paul requested no public services.  Cox & Son Funeral Home in Shawneetown is entrusted with the arrangements.  You may leave a note of comfort to the family at www.coxandson.com

To order memorial trees or send flowers to the family in memory of Paul H. "Sun Dog" Jones, please visit our flower store.