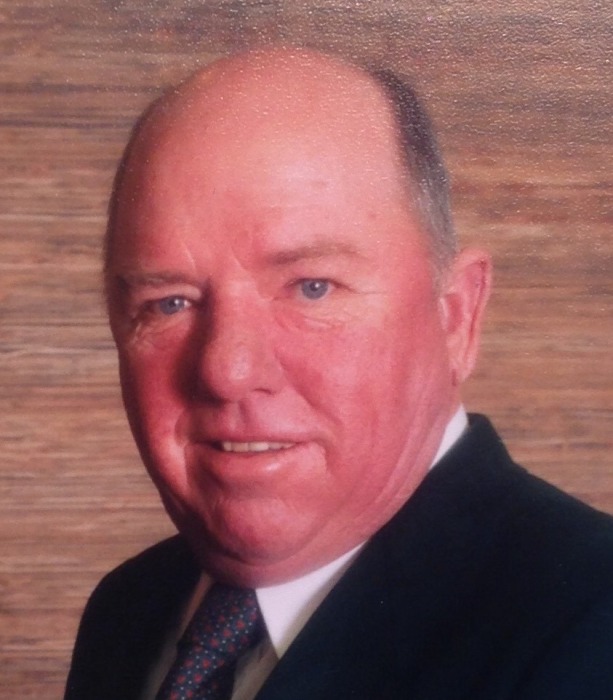 Philip A. “Andy” Downen, age 76 lifelong farmer in Asbury Township, Omaha, IL passed this life, Saturday, August 06, 2016 after an extended illness in Deaconess Hospital, Evansville, IN.  Andy as most knew him was born on the family farm North East of Ridgway, September 15, 1939 to the late Emmitt and Delilah (Wilson) Downen.  He attended grade school at Asbury and then graduated from Ridgway High School in 1958.  After graduation he started farming with his brother Don.

On September 18, 1960 he married the love of his life, Lyla Ann (Sissy) Waller of Shawneetown.  In 1964 Andy and his brothers formed Downen Enterprises which is still in operation.  Andy’s love was farming and his family.  He enjoyed antique tractors but was the happiest when his grandchildren were around.  His contagious smile will always be remembered.

Visitation for Andy will be on Tuesday, August 9, 2016 from 11:00 AM to 1:00 PM at the Cox & Son Funeral Home in Ridgway.  His funeral service will immediately follow at 1:00 PM at the funeral home with Roger Lyons officiating.  Andy will be laid to rest in the Asbury Cemetery near his home.

Memorial contributions can be made to the Gallatin County FFA or the NCOE FFA and envelopes will be available at the funeral home.

To order memorial trees or send flowers to the family in memory of Philip A. "Andy" Downen, please visit our flower store.
Send a Sympathy Card