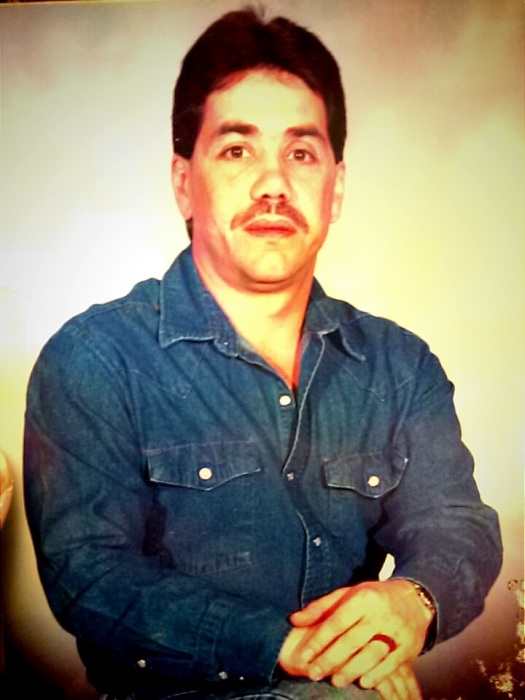 Ralph A. Dunk, age 60 of Harrisburg but formerly of Shawneetown, passed on this life, March 27, 2017 in the Memorial Hospital, Carbondale, IL.  Ralph was born in Oak Park, IL on March 22, 1957, 1 of 8 children, to the late Richard Dunk, Sr and Rose (Amarino) Dunk. He was Catholic by faith.   He served his country in the U.S. Army, a member of the 82nd Airborne. He loved to refurbish houses, work on cars, enjoyed his music and had most recently been a Coal Miner. Ralph was a good man, Father, Brother and Friend and will be missed by many.

Per his request, Ralph will be cremated and a private service will be at a later date.

Cox & Son Funeral Home in Shawneetown is entrusted with the arrangements where you may leave a note of comfort to the family at www.coxandson.com

To order memorial trees or send flowers to the family in memory of Ralph A. Dunk, please visit our flower store.