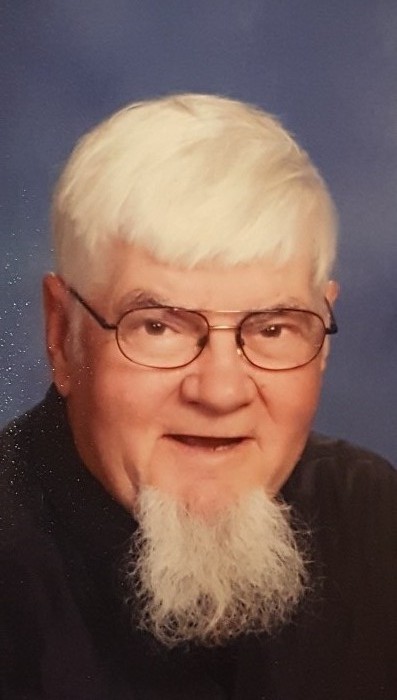 Ray L. Woods, age 69 of Norris City, IL passed on this life on Monday, July 11, 2016 in Deaconess Hospital, Evansville, IN.  Ray was born in Eldorado on November 27, 1946 to the late Corbett and Opal (Sauls) Woods.  He was raised on the family farm between Ridgway and Eldorado and attended school in Ridgway.  He was married to Diannia (Coker) Woods who survives.

Ray served his country in the U. S. Army.  He had worked most of his life as a welder at B & W in Mt. Vernon, In, he also worked in the Coal mine for 10 years and had worked at farming after retiring.  He loved to be outside especially hunting and fishing.  Ray loved the Lord and attended church at Wayne City Church of God, Pisgah General Baptist and Ditney Ridge Baptist Church.  He was a good husband, father, grandfather and brother and will be missed by many.

Visitation for Ray will be on Wednesday, July 13, 2016 from 11:00 AM to 1:00 PM at the Cox & Son Funeral Home in Ridgway.  His funeral will immediately follow at the funeral home starting at 1:00 PM with Rev Gary Cline and Rev. Steve Hunt officiating.  His burial will take place at the Ditney Ridge Cemetery near Norris City with military rites.

To order memorial trees or send flowers to the family in memory of Ray L Woods, please visit our flower store.
Send a Sympathy Card