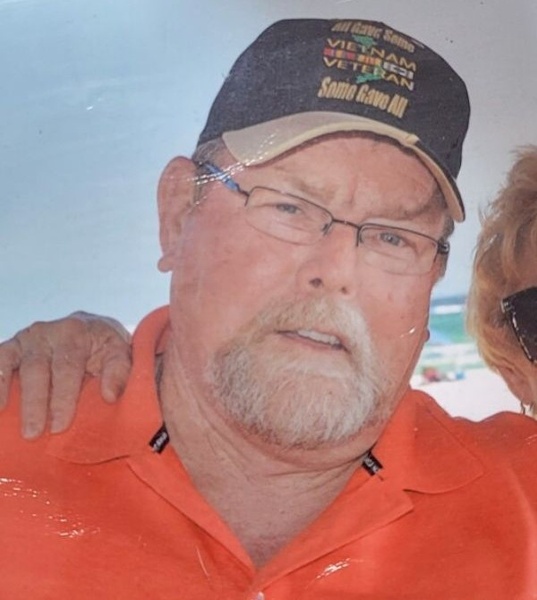 Robert Edward Cobb, Sr., of Carmi (Brownsville Community) passed on this life peacefully December 28, 2021, after an extended illness. Robert was born in the Rising Sun (Dogtown) community in White County, IL on July 23, 1947 to the late Clarence and Helen Irene (Powell) Cobb.

Bob as most knew had worked most of his life as a Diesel Mechanic, working many years at Poshard & Son Trucking and retiring from Country Mark both located in Mt. Vernon, IN. He loved to fish and hunt with 2 of his most treasured times, deep sea fishing in Florida and Elk hunting in Idaho. Bob served his country proudly in the U.S. Army during Vietnam where was awarded many medals but the most important, a Purple Heart. He continued on his love for his military serving many years on the Honors Funeral Squad. He was a faithful member of the New Haven American Legion where he managed for few years. Bob always had a smile and will be missed by many.

Visitation for Bob will be on Sunday January 2, 2022 from 4:00 PM to 7:00 PM at the Cox & Son Funeral Home in New Haven. His funeral service will be on Monday, January 3, 2021 at the funeral home at 1:00 PM. Interment will follow at the Union Ridge Cemetery near New Haven with military rites by the Ridgway and New Haven American Legion and the Army Honors team.

To order memorial trees or send flowers to the family in memory of Robert E Cobb Sr., please visit our flower store.