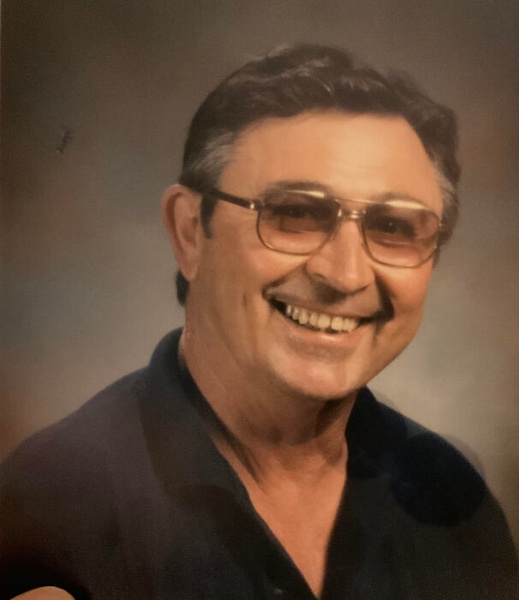 Robert A. Drone, 91, a lifetime resident of Ridgway, IL passed away Saturday, March 13 at the Villas of Holly Brook in Harrisburg, IL.  Bob was born on the family farm South of Ridgway on July 7, 1929 the eldest son of Harry and Lena (Koester) Drone.  He married VIrginia O’Leary on May 10, 1950.

Bob was a builder in the Ridgway area for his entire lifetime.  He and his brother, Jim worked together for many years.  He built many homes and business buildings in the RIdgway area including; St. Joseph Gym, Ridgway Manor nursing home, Ridgway Post Office, The Egyptian Health Department office on Main Street, the original structure at Blevins Popcorn Company and Gallatin County Popcorn Company.

He loved the challenge of a difficult job.  For 25 years he taught the Building Trades classes in Ridgway and seemed to get the greatest satisfaction from seeing his students learn and enjoy building homes in and around RIdgway.  They completed 11 homes and learned every facet of construction. He built and remodeled many homes in the area.  He co-owned with Joe Coad (a fellow golfer) the Hardin County Golf Course for several years again remodeling and upgrading the facility and clubhouse. Bob was a faithful member his entire life at St. Joseph and St. Kateri Church in Ridgway.  He was a member of the Ridgway Knights of Columbus 1581 and Assembly 232.

Services for Bob will be April 10, 2021 at the St. Kateri Catholic Church in Ridgway where a Funeral Mass will start at 10:30 AM with Fr. Steven Beatty and Fr. Christian Iwuagwu celebrating mass.  The family will receive friends at the church starting at 9:30 AM that morning.  Interment will follow in the St. Joseph Catholic Cemetery near Ridgway.  Memorial contributions can be made to the St. Joseph Cemetery in his memory.  You may also leave a note of comfort to the family at www.coxandson.com

To order memorial trees or send flowers to the family in memory of Robert Drone, please visit our flower store.