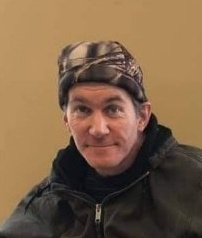 Robert W. Maze, age 52, of Eldorado, IL passed on this life, in Ferrell Hospital, Eldorado, after an extended illness.  Robert was born on July 16, 1969 in Warren, PA to the late Kenneth and Bonnie (Lawfer) Maze.  On June 17, 2006 he married the former Jill (Grant) who survives.

Robert had been a Truck Driver before his sickness.  He loved to be around his family and friends.

Private services have been chosen.

To order memorial trees or send flowers to the family in memory of Robert W. Maze, please visit our flower store.