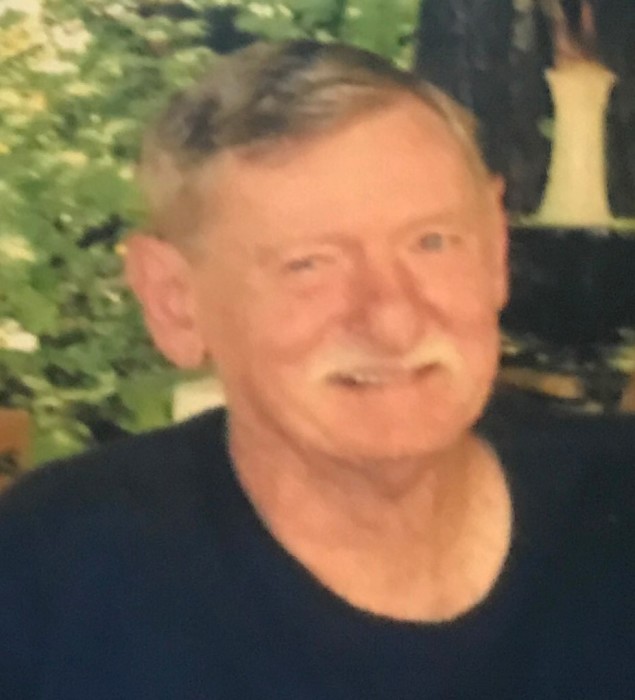 Robert L. Riley, Sr., age 68, of Ridgway passed on this life, January 18, 2020 in the Eldorado Nursing and Rehab.  Robert was born in Eldorado on June 11, 1951 to the late Henry and Ruby (Endicott) Riley.  He graduated from Ridgway High School and then served his country in the United States Army.

He worked at the Ridgway Seed Company for many years but retired from being a over the road truck driver.  He loved to fish and camp.  He always enjoyed his family.

Robert is survived by his son, Robert (Bunny) Riley, Jr, his daughter, Cathy (Richard) Way of Novia Scotia, a sister, Joanna (Steve) Ward of Cambria, 4 Grandchildren.  He was also preceded by a brother, Ron Riley.

To order memorial trees or send flowers to the family in memory of Robert Riley, Sr., please visit our flower store.