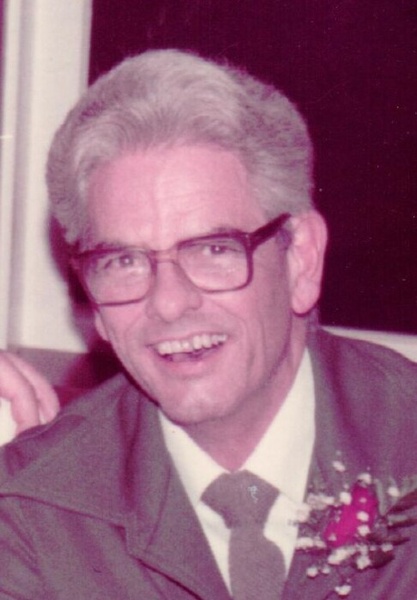 Robert Warren Stephenson, age 91, passed on this life, September 11, 2020 at his home in New Haven, IL after an extended illness.  Robert was born in Carlinville, IL on June 14, 1929 to the late Harold Stephenson and Helen (Delcour) Green.

Robert served his country honorably in the U.S. Army during the Korean War.  On January 13, 1951 he married the love of his life, Peggy (Calvey) she preceded him in death.  Robert at the age of 15 was the youngest licensed airplane pilot in Illinois.  He was quite athletic especially in golf and bowling.  Robert and his wife will be remembered for managing the Saline County Golf Course in Eldorado in the 1960’s.  He enjoyed Nascar riding a Harley Davidson motorcycle and his later years was an avid crossword puzzle enthusiast.

Robert will be laid to rest at a later date with his wife Peggy in Jerseyville IL at the St. Francis Cemetery.

To order memorial trees or send flowers to the family in memory of Robert Stephenson, please visit our flower store.