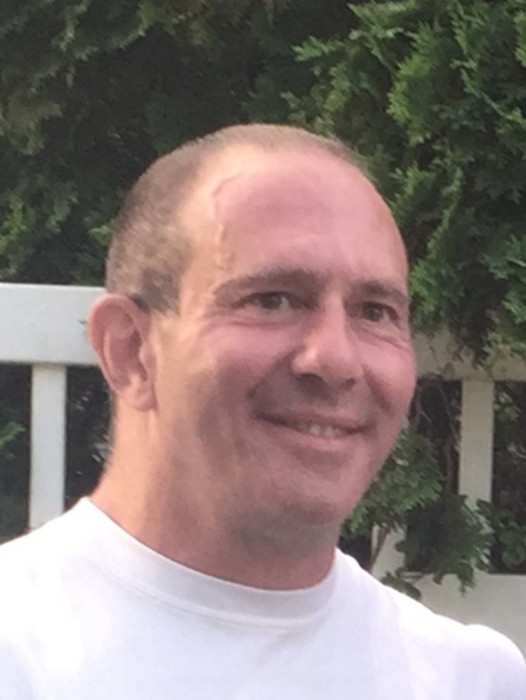 He is preceded in death by his parents and grandparents. When his mother was diagnosed with cancer, he dedicated his life to caring for her in every way until her death 14 months later.

Robie followed in his dad’s footsteps of being a machinist and a member of the Society of Engineers. In 2000, Robie and his family relocated to their farm in Southern Ill., where they raised cows, horses and enjoyed quality time together.  Weight lifting and working as a personal trainer became his passion. Helping clients reach goals that even professionals said were impossible is what brought him such pride.  Nothing brought Robie more joy than spending time with his family, especially his grandchildren.

To order memorial trees or send flowers to the family in memory of Robie G. Brinkley, Jr., please visit our flower store.
Send a Sympathy Card