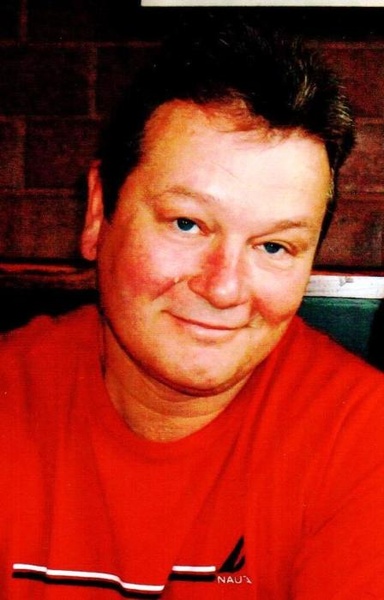 Ronald Kevin Baker, age 55, of Mt. Vernon, IL but formerly of Ridgway, passed on this life, November 8, 2019 at his home after an extended illness.

Kevin as most knew him was born in Eldorado, IL on July 24, 1964 to Ron “Butch” and Glenda (Eubanks) Baker.  He was a graduate of Ridgway High School and attended College for 2 years.  Kevin was always very sports minded, he loved and was quite good at baseball, he played all through his grade and high school years and played legion baseball too.  He worked many years for Country Insurance as an agent and manager of Papa John pizza before his illness made him retire.  He will be remembered for putting up an extraordinary fight against his sickness.  He went through so much trying to live for his family.   Kevin was a good father, son and friend and will be missed.

Kevin is survived by his mother, Glenda Baker of Ridgway, a son Matt Baker of Mt. Vernon, IL and a son Morgan Baker of Seattle, WA.  He was preceded in death by his dad, Ron “Butch” Baker.

Visitation for Kevin will be on Sunday, November 10, 2019 at the Cox & Son Funeral Home in Ridgway from 10:00 AM to 1:00 PM.  His funeral service will immediately follow starting at 1:00 PM with Rev. Roger Hobbs officiating.  Kevin will be laid to rest in the Lindale Cemetery in Eldorado with his father.

You may send a note of comfort to the family or obtain an memorial at www.coxandson.com

To order memorial trees or send flowers to the family in memory of Ronald Baker, please visit our flower store.