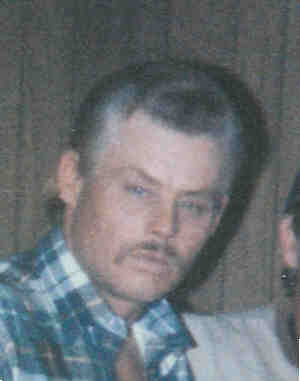 Ronald Tyler Browning age 58, of New Haven, IL passed away at his home surrounded by his family after an long battle with cancer. Ron was born January 13, 1949 in New Haven to the late Paulo and Dora (Mills) Browning. On Dec. 22, 1993 he married Patricia (Pettyjohn) Browning who survives. Ron served his country in the Army during the Vietnam war. He worked in the oilfields for 30 years, was a coal miner and worked at Tron mechanical for the past 12 years as a painter. When he wasn't working he loved to restore and work on his classic cars. He will be greatly missed by many.


A memorial service will scheduled at a later date.

The family ask that in lieu of flowers donations be made to the family.

A special thank you to the Hospice of Southern Illinois for their special care.

To order memorial trees or send flowers to the family in memory of Ronald T. Browning, please visit our flower store.