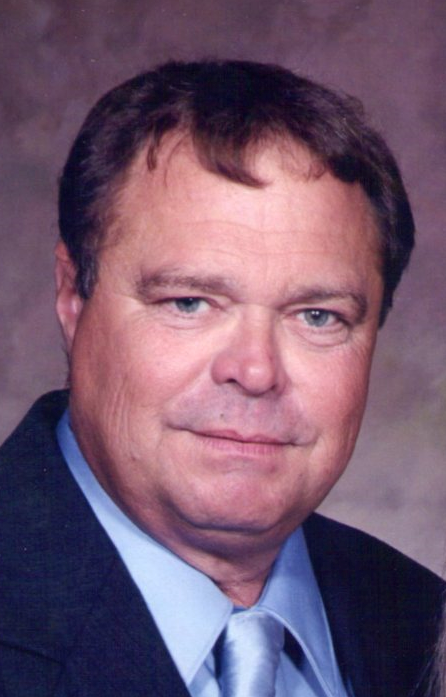 Ronald E. McGill, age 71 of Edwardsville, IL and of Junction, IL passed this life on Saturday, August 27, 2016 in the Harrisburg Medical Center.  Ron as most knew him was born in Pekin, IL on September 24, 1944 to the late Paul & Kathyrn (Justice) McGill.  On September 23, 1978 he married the former Vicki Roe who survives.

Ron served in the Air National Guard for 8 years.  He worked for over 32 years at Shell Oil as a Contract Services Supervisor and retired in 1999.  He was a member of the Ridgway American Legion. He loves the outdoors, especially Hunting and Fishing and working on his farm in Junction.  He was a Presbyterian by faith.  Ron was a kind person with a good soul and will be missed by many.

Visitation for Ron will be on Wednesday, August 31, 2016 from 11:00 AM to 1:00 PM at the Cox & Son Funeral Home in Ridgway.  His funeral service will immediately follow at the funeral home starting at 1:00 PM.  Rev. Mike Berardi will officiate and his burial will take place at Leavell Hill Cemetery next to his farm.

In lieu of flowers you can make a memorial contribution in his memory to the Pisgah General Baptist Church or Smile Train, envelopes will be available at the funeral home.

You can leave a note of comfort to the family at www.coxandson.com

To order memorial trees or send flowers to the family in memory of Ronald E. McGill, please visit our flower store.