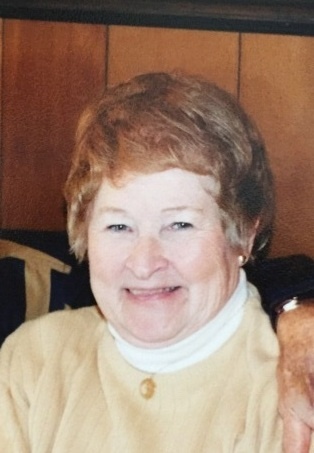 Ruth (McDermott)  McDowell of Gulf Shores, AL and formerly of Shawneetown, IL  was born September 22, 1933 to the late John and Essie (Mitchell) McDermott of Shawneetown, IL.  She passed away July 14, 2017 of natural causes.

They were predeceased by their parents, 2 grandsons, Gregory Brian Gravett and Justin King Swope; brothers, John McDermott, Kenneth and Armel McDowell and his sister Marie Price.

Graveside services for Selby and Ruth (McDermott) McDowell of Gulf Shores, AL and their nephews, John C. and James McDermott of Carbondale, IL will be held Saturday, June 16th at 10 a.m. at Westwood Cemetery.  Those wishing to attend should go directly to the cemetery

To order memorial trees or send flowers to the family in memory of Ruth McDowell, please visit our flower store.