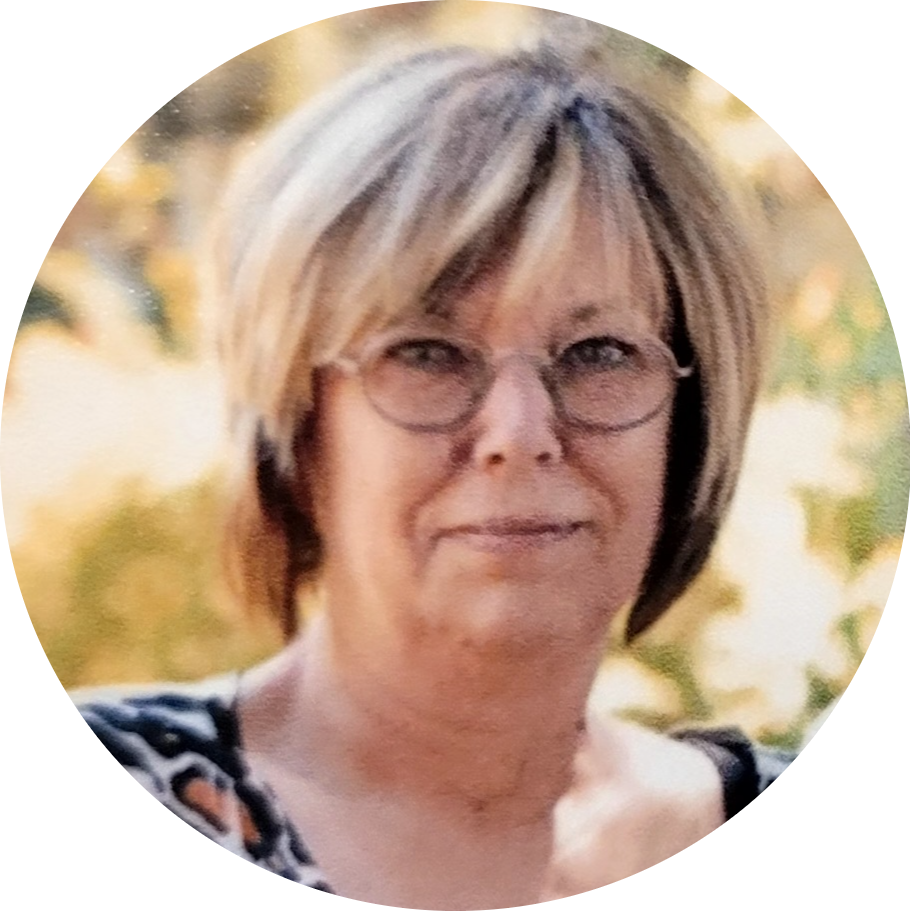 Sandra Lynn Prather, age 73, lifelong Ridgway resident passed on this life, Thursday, June 17 after a sudden illness.   Sandy as most knew was born on January 18, 1949 the first child of Charlie and Betty (Atkins) Cox.  She was married to Brent Prather who survives.

Sandy graduated from Ridgway High School.  She worked for Downen Enterprises for many years before stopping to raise her girls.  She was always happy go lucky, had a beautiful smile and a wonderful mother and grandmother.  Her life became her family, especially when she became known as Gammie or MiMi, as she enjoyed her grandchildren so much.

Sandy is survived by her husband, Brent Prather of Ridgway, her daughters, Tara (Chris) Sales of Evansville, IN, and Erin (Erik) Moss of Harrisburg, IL.  Her mother Betty Cox of Ridgway and a brother, Tony (Gayla) Cox of Ridgway.  Her grandchildren, Gage and Gunnar Sales of Evansville and Makenna and Medley Moss of Harrisburg. Her mother in law, Susie Rigsby of Eldorado.   She was preceded in death by her father, Charlie Cox.

Visitation for Sandy for will be Monday, June 20, 2022 at the Cox & Son Funeral Home in Ridgway from 4:00 Pm to 7:00 PM.  Her funeral will be a private graveside service on Tuesday at Jackson Cemetery in Ridgway.

Memorial contributions in her memory can be made to St. Jude’s Children’s Hospital, envelopes will be available.  You can leave a note of comfort to the family at www.coxandson.com

To order memorial trees or send flowers to the family in memory of Sandra "Sandy" Prather, please visit our flower store.
Send a Sympathy Card