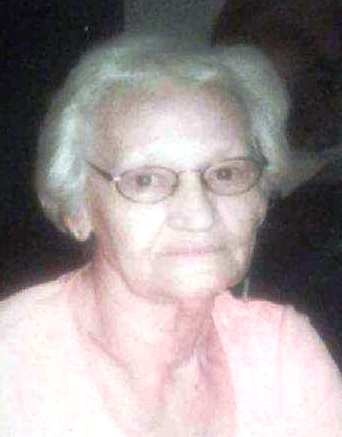 Shelba G. Pruett, age 79 of New Haven passed on this life peacefully on March 1, 2018 in the Ferrell Hospital, Eldorado, IL.  Shelba was born on February 24, 1939 in Morehouse, Missouri to the late David and Mary (Stephens) Hayes.  She had worked for Levi Straus as a seamtress.  Her life was work and her family and really enjoyed fishing and being outside.  She was a good mother, grandmother and friend and will be missed.

A private service will be held for Shelba.  Cox & Son Funeral Home in New Haven in entrusted with the service where you can send a note of comfort to the family at www.coxandson.com

To order memorial trees or send flowers to the family in memory of Shelba Pruett, please visit our flower store.