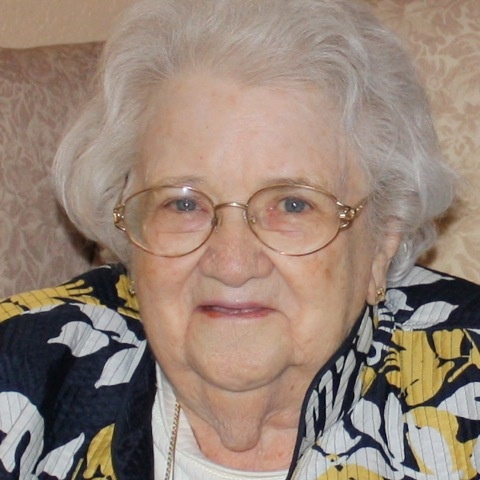 Sue Stuart Jones, 91 of Equality, passed away November 6, 2017 at Wabash Christian Village in Carmi, IL. She was born September 9, 1926 in Manila, AR to the late Luke O. Stuart Sr. and Rita Dale Adams. She married Earl J. Jones on July 26, 1958 at the United Methodist Church in Equality, Il. She and her husband Earl owned and operated the Earl Jones Funeral Home and Ambulance Service for many years and worked at Wal Mart in Harrisburg for 20+ years before retiring. She was a member of the Equality United Methodist since she moved to Equality from Arkansas as a child. She was active in the church, attending services and serving on several committees as well as being the pianist and organist for many years. She was a 1944 graduate of the Equality High School and a founding member of the Equality All School Reunion Committee, where she served for many years. She also served on the Equality Salt Day Committee and Cardinal Park Committee. Sue was known for her kindness and amazing cooking abilities. She always supported her children and grandchildren by baking amazing cakes and pies to be sold in fundraising endeavors. Her desserts raised a lot of money over the years. It seemed like everyone wanted the cake Sue made. She liked to share her knowledge and was only a phone call away from giving cooking tips and sharing recipes. Sue’s legacy of cooking will live on in her daughter Treva and everyone who has a copy of the famous Equality Cook Book, as many recipes in there are hers. Sue was preceded in death by her parents and stepfather Ira Adams, husband Earl, their infant daughter Marilea, brother Luke O. Stuart Jr. and grandson Stuart Aud. She is survived by her children John B. Jones of Equality, Tracy (Barb) Jones of Shawneetown and Treva (David) Aud of Equality. She is also survived by eleven grandchildren Dr. Breck Jones, Adam (Whittney) Jones, Luke (Sarah) Jones, Josh Bourland, Briana (Keelin) Jones, Caleb Jones, Bryant Aud, Brooke Aud, Rebecca Bourland, Brantlea Jones, Brandon Jones and four great granddaughters Audree Bourland, Aiyla Voss, London “Indy” Jones and Finley Aud. Visitation will be Friday, November 10, 2017 from 5 to 7 pm and the funeral will be held Saturday, November 11, 2017 at 11 AM with Rev. Thad Galloway officiating. Visitation and funeral both will be held at the Equality United Methodist Church. Burial will be in Elmwood Cemetery outside Equality. The family asks in lieu of flowers that donations be made to the Equality United Methodist Church in memory of Sue. Envelopes will be available at the church.

Cox & Son Funeral Home is entrusted with the arrangments

To order memorial trees or send flowers to the family in memory of Sue Stuart Jones, please visit our flower store.