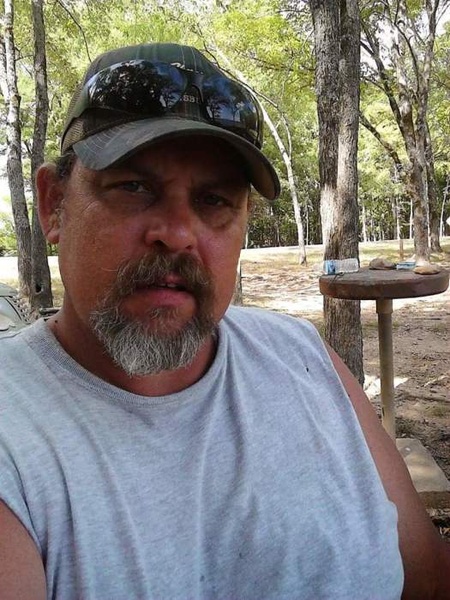 Terry L. Hall, age 53 of Norris City but formerly of Gallatin County passed on this life, October 24, 2018 in Harrisburg Medical Center.  Terry was born in Eldorado, IL on June 22, 1965 to the late Tony and Ruby (Angelly) Hall.  He was married on June 22, 2018 to Taywanna (Martin) Hall whom survives.

He was an automotive mechanic before he became disabled.  He loved to work on Mustangs and fish.  He will be missed.

Terry is survived by his wife Taywanna, along with brothers, Charles, Tony and Billy Hall.  He was preceded also by 2 sisters, Ellen and Carolyn Sue.  He had many nieces and nephews.

His service will be private and he will be laid to rest in Westwood Cemetery in Shawneetown.

To order memorial trees or send flowers to the family in memory of Terry Hall, please visit our flower store.