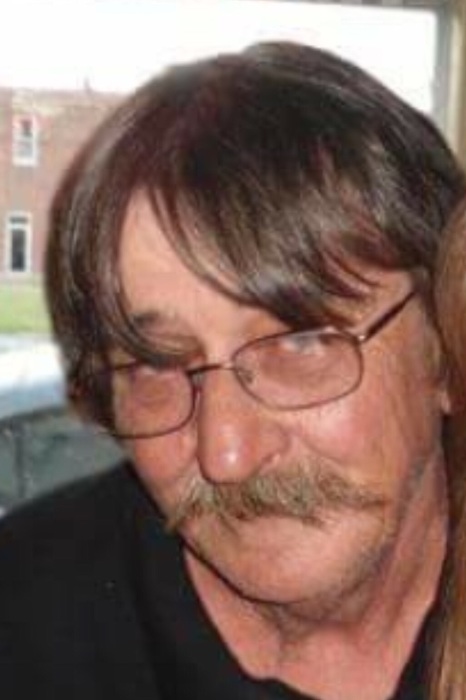 Terry L. Holloway, age 61, of Shawneetown, passed on this life peacefully at his home on March 24, 2017.  Terry was born in Shawneetown on July 13, 1955 to the late Winfred and Edna (Greer) Holloway.  Terry or as some knew him, Hector, retired from the Coal mines and since retirement has worked as a farmhand.  He had also worked many years digging graves.   Terry had a contagious smile and no matter the day he was having, he was always polite and kind.  He loved to visit with his family and friends and will be so missed.

Visitation for Terry will be on Monday, March 27, 2017 at the Cox & Son Funeral Home in Shawneetown from 5 PM until 8:00 PM.  His funeral service will be on Tuesday, March 28, 2017 at the funeral home starting at 11:00 AM.  His burial will follow in the Westwood Cemetery with his family.

To order memorial trees or send flowers to the family in memory of Terry L Holloway, please visit our flower store.