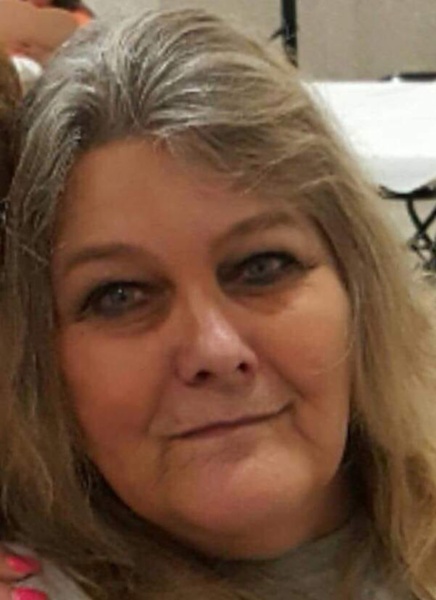 Vicky worked for many years at Coleman Center before retiring.  She had also worked at the IGA in Shawneetown and Sheller Globe in Morganfield, KY.  She enjoyed playing scratch off lottery tickets but mostly being around her family and grandchildren.  Vicky had a warm heart and soul and will be missed.

Visitation for Vicky will be on Friday, July 8, 2022 at the Cox & Son Funeral Home in Shawneetown from 9:30 AM to 11:00 AM.  A graveside service will immediately follow at the Westwood Cemetery near Shawneetown with Rick Wilson officiating.

To order memorial trees or send flowers to the family in memory of Vicky K. Seely, please visit our flower store.
Send a Sympathy Card