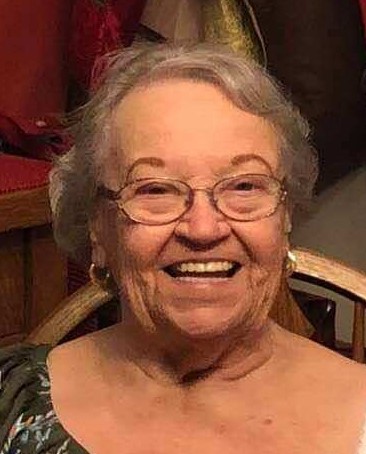 Van was an licensed beautician.  She was always active around New Haven from being a Room Mother at the grade school, sending cards to people from her church she belonged, New Haven Presbyterian.  She loved to quilt and sew and was an avid reader.  She never met a stranger and always had smile for you.  She was a wonderful mother, wife, grandmother and friend and will be missed.

You may leave a note of comfort to the family or obtain a memorial gift at www.coxandson.com

To order memorial trees or send flowers to the family in memory of Vina Sageser, please visit our flower store.