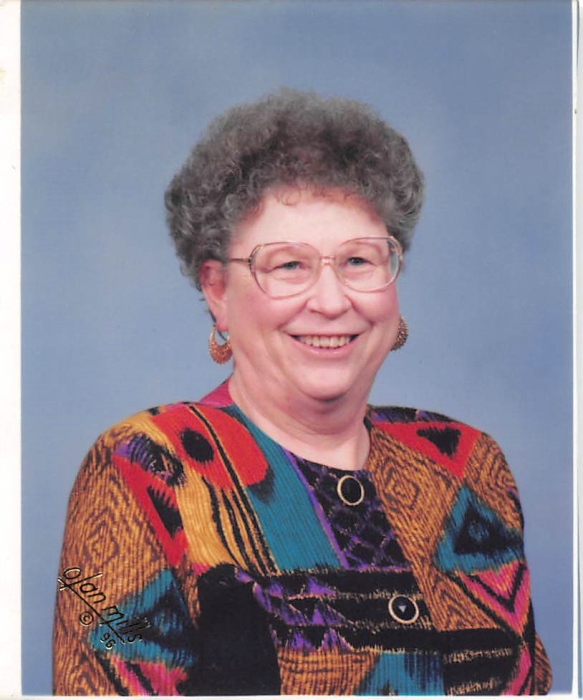 Virginia L. Drone, age 86, of Harrisburg, but longtime Ridgway resident passed on this life in the Shawnee Rose Nursing Center on Saturday, February 19, 2022.  Virginia was born in Eldorado on May 21, 1935, to the late Leo and Violet (Rider) Ande.  She grew up in the Ponds Settlement and Eldorado area.  On November 23, 1955, she married the love of her life, Richard “Dick” Drone who preceded her in death in 2013.

Virginia worked for more than 25 years at the Gallatin Co. State Bank now Banterra as a Teller.  She was a faithful member of the St. Kateri Catholic Church for over 65 years where she was also a member of the Altar Society.  She enjoyed talking on her phone, looking at her computer, cooking, and sewing.  Her real testimony in life though was taking care of daughter Becky who preceded her in 2015.

Visitation for Virginia will be on Wednesday, February 23, 2022, at the St. Kateri Catholic Church in Ridgway from 10:00 AM to 12 Noon.  Her funeral mass will immediately follow at 12 noon with Monsignor Joe Lawler celebrating.  She will then be laid to rest in the St. Joseph Cemetery in Ridgway.

Memorial contributions can be made to the St. Kateri Altar Society in her memory.

To order memorial trees or send flowers to the family in memory of Virginia Drone, please visit our flower store.