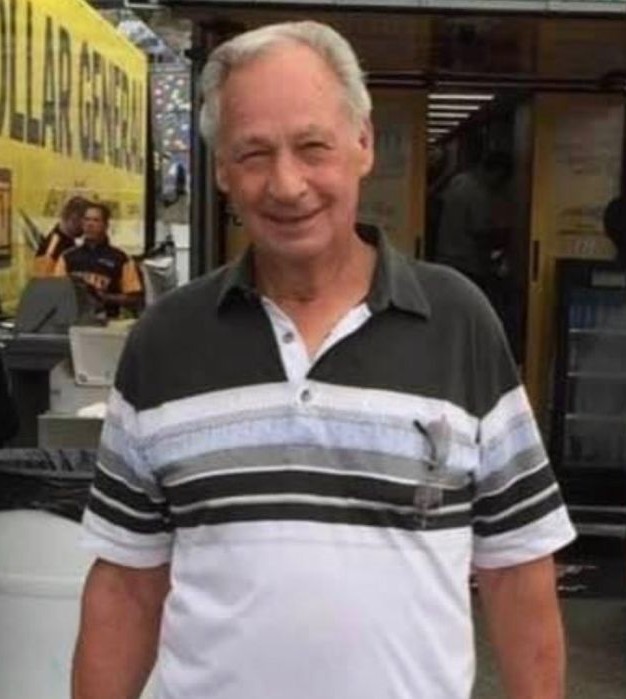 Wendell Eugene Lacefield, age 77 of New Smyrna Beach, Florida, and formerly of Carmi, IL passed on this life peacefully on January 9, 2022, in Florida.

Wendell was born in Detroit, Michigan on January 21, 1944, to the late Eugene and Naomi (Swader) Lacefield. After high school, Wendell became a United States Marine serving his country from 1961 – 1966.

In September of 1963, he married the love of his life, the former Kathy (Koesterer) Lacefield who survives. After serving his country Wendell managed a Nuclear Power Plant for Ameren before retiring. His real love was working in the dirt as he said. He had a farm in Illinois that he loved to take care of. His work ethic was second to none. Wendell and Kathy enjoyed camping and boating and when they started having grandchildren they went to Florida. He was a good husband, father, grandfather, and friend who will be missed by many.

Graveside services on January 14, 2022, at 11:00 AM will precede burial at the Odd Fellows Cemetery near Norris City where Military rites will be accorded at the grave by the Ridgway American Legion and the United States Marine Corp. Those wishing to attend should meet at the cemetery.

Memorial contributions in his memory can be made to the American Cancer Society. You may also send a note of comfort to the family at www.coxandson.com

To order memorial trees or send flowers to the family in memory of Wendell Eugene Lacefield, please visit our flower store.