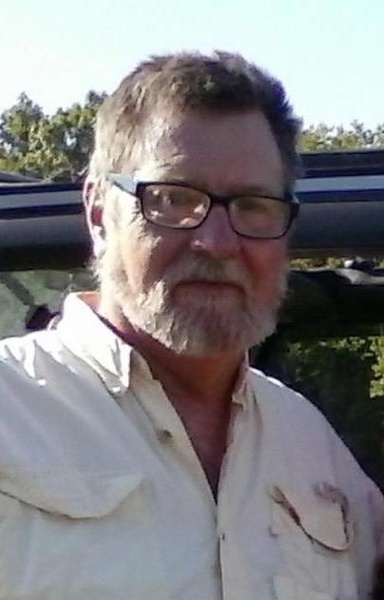 Wendell A. Williams, age 64 of Eldorado and formerly of Gallatin County passed away on Thursday, August 15, 2019.  Wendell was born in Eldorado on November 13, 1954 to the late Walter Eugene and Wawneeda (Lambert) Williams.  On December 13, 1988 he married Vivian (Dunk) Williams who survives.

Wendell was known for his superior welding ability working many years in the industry with most recently at Date Mining in Harrisburg.  He was an avid outdoors person, especially liking to fish and hunt.  He was happiest when in nature.  He was quite the jokester and story teller to his family.  He loved his family.

Visitation and Memorial service for Wendell will be on Saturday, August 24, 2019 at the Cox & Son Funeral Home in Shawneetown from 4-6 PM with the memorial service immediately following.

You may obtain, memorial gifts or leave a note of comfort to the family at www.coxandson.com

To order memorial trees or send flowers to the family in memory of Wendell Williams, please visit our flower store.