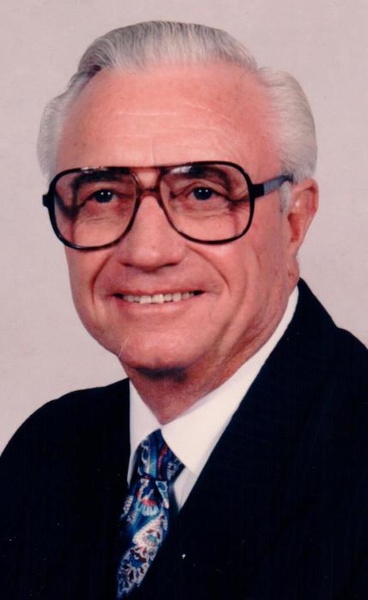 Willard E. Rodgers, age 89, of the Leamington area died peacefully at his home on November 14, 2017 surrounded by his family.  Willard was born near Herod, IL on September 30, 1928 to the late John and Stella (Milligan) Rodgers.  He served his country in the Air Force.

He was first married to Ethel Rodgers who preceded him in 1995.  He then married the former Mary Casey who survives.  Willard was in the construction business for almost 40 years in the Bethalto, IL area.  His work ethic was second to none his entire life.  After retiring he enjoyed traveling, riding horses and visiting with friends where he always had funny thing to say to you or kid you a little.  Willard and Mary attended Crossroads Church in Norris City.  He will be missed by many.

Visitation for Willard will be on Saturday, November 18, 2017 from 11:00 AM to 1:00 PM at the Crossroads Church in Norris City, IL.  His funeral service will immediately follow at the church with Rev. Chad Everett officiating.  His interment will take place on Monday, November 20, 2017 at the Rose Lawn Memorial Cemetery in Bethalto.

Cox & Son Funeral Home in Ridgway is entrusted with the arrangements where you can leave a note of comfort to the family at www.coxandson.com

To order memorial trees or send flowers to the family in memory of Willard E. Rodgers, please visit our flower store.