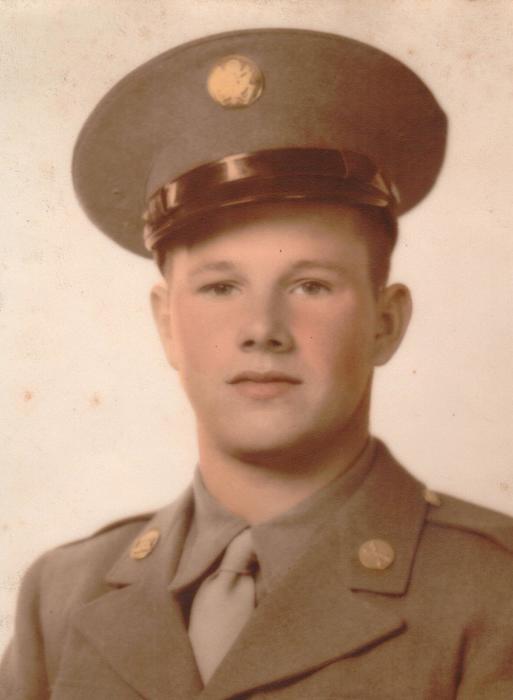 William A. (Bill) Beeler, age 94, of Ridgway passed on this life, Saturday, March 25, 2017 in the Ferrell Hospital, Eldorado, IL.  Bill as most knew him was born on June 21, 1922 in Gallatin County, IL to the late Alfonzo and Marie (Willis) Beeler. He served his country in the U.S. Army during World War II and was in the South Pacific, and was involved in the Occupation of Japan.  He received a Bronze Star.  Bill worked for over 45 years in Akron Ohio at the RCA Rubber Factory.  He was a member of the Ridgway Masonic Lodge and the Ridgway American Legion and VFW.  He loved the outside, especially gardening, fishing and hunting.  He was married to Margaret (Brinkley) Willis-Beeler and she survives.

Visitation for Bill will be on Monday, March 27, 2017 at the Cox & Son Funeral Home in Ridgway from 12 Noon until 2:00 PM.  His funeral service will immediately follow at the funeral home starting at 2:00 PM.  Rev. Larry Lewis will officiate and his burial will follow in the Hogan Cemetery near Shawneetown will military rites.

To order memorial trees or send flowers to the family in memory of William A. Beeler, please visit our flower store.
Send a Sympathy Card