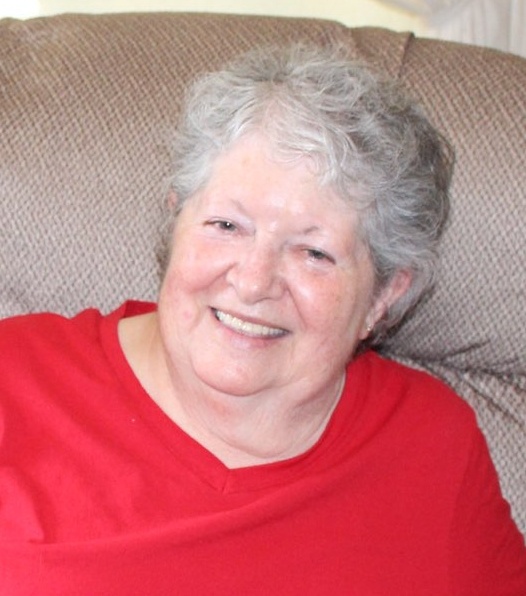 Wilma L. Tudor, age 76, lifelong Shawneetown resident passed away peacefully in the Gallatin Manor, on Thursday, February 27, 2020 surrounded by her family.  Wilma was born in Shawneetown on May 22, 1943 to the late Louis Bert and Adell (Milligan) Satterfield.  On March 17, 1967 she married George Tudor who survives her.

Wilma was a faithful member of the Shawneetown First Baptist Church.   She had worked for over 30 years at the Shawneetown Elementary School and the Gallatin County School in the cafeteria before retiring.  Her love, was her family.  She and her husband George loved to travel and be with there grandchildren.  She was a wonderful mother, wife, grandmother and friend who will be missed.

Wilma is survived by her husband, George Tudor, a son, Donnie (Amanda) Tudor of Harrisburg, a daughter, Georgia (Steve) Music of Murfreesboro, TN, a daughter, Vicki Tudor of Harrisburg.  A sister, Peggy Phillips of Shawneetown, grandchildren, Jodie, Brock, Austin, Zac, Nyles, Riley and Sean, great-grandchildren, Kinzer and Mara.  Wilma was preceded in death by, her parents, a brother Charles Townsend Satterfield and a sister Betty Iona Satterfield and a brother in law, Glen Phillips.

Visitation for Wilma will be Saturday, February 29, 2020 from 4:00 PM to 7:00 PM at the Cox & Son Funeral Home in Shawneetown.  Her funeral service will be on Sunday, March 1, 2020 at the funeral home starting at 2:00 PM.  The family will receive friends at the funeral home on Sunday after 1:00 PM.  Rev. Jack Hall will officiate and she will be laid to rest in the Westwood Cemetery.

Memorial contributions in her memory can be made to the First Baptist Church in Shawneetown, you can leave a note of comfort to the family at www.coxandson.com

To order memorial trees or send flowers to the family in memory of Wilma Tudor, please visit our flower store.