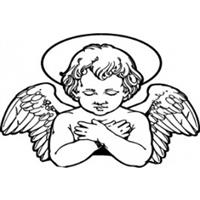 She is survived by her parents along with 2 brothers, John Adler and Jace Debaufre and 2 sisters, Kalee Adler and Alivya Debraufre and grandmother Kay Adler.

Visitation for Little Zoey will be on Friday, March 6, 2015 from 12 noon until funeral time at the Cox & Son Funeral home in Shawneetown A service will begin at 1 PM Rev. William Vaughn officiating and interment will follow in the Westwood Cemetery in Shawneetown.

Cox & Son Funeral Home in Shawneetown is entrusted with the arrangements and you may leave a note of comfort to the family at www.coxandson.com

To order memorial trees or send flowers to the family in memory of Zoey Leigh Adler, please visit our flower store.
Send a Sympathy Card